The park is open until 5:30pm. 30 Minute Glass Bottom Boat Tours run until 4pm daily- Online Reservations Available! Last Paddling rental is at 3pm daily- all rental boats are due back by 4pm. Come visit our new Retail Kiosk and pick up a souvenir t-shirt, magnet or sticker! The Lundy Building is closed for renovation, but you can still grab a quick bite at the Springside Cafe Food Trailer. The Chief Potackee, our wheelchair accessible boat, is currently down for maintenance. We apologize for any inconvenience. IT'S A LONG STORY!

Humans have been drawn to the banks of the Silver River for at least 10,000 years, dating back to the first Neolithic people in Florida, in a time when mastodon and giant ground sloth still roamed the peninsula! Later came the Timucua, followed by Spanish explorers and missionaries as well as the Seminoles.

In the 1820s, following Florida’s annexation into the United States, the Springs became an attraction for adventurous travelers. These hearty souls poled their way up the narrow Ocklawaha River from its intersection with the St. Johns River to the Silver River, through thick overhanging cypress and Spanish moss.

By 1850,  Silver Springs had become a commercial distribution center for Central Florida. Pole barges and later, steamships plied back and forth on the Silver and Ocklawaha Rivers, moving supplies and crops.  Plantations growing vegetables, tobacco and oranges sprang up along the banks as nearby Ocala grew. 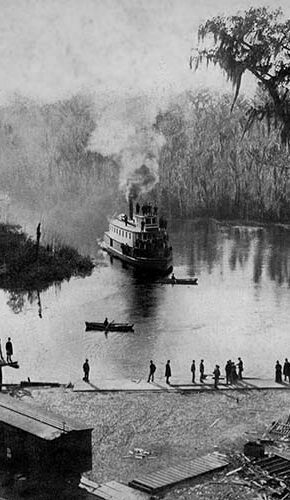 In the years right after the American Civil War, Silver Springs began to attract tourists from the North via steamboats up the Silver River. Hart Line and Lucas Line steamboat companies competed for the privilege of  transporting visitors to the headwaters of the Silver River, to the point of holding passenger-laden races upriver to the Springs! Railroads also entered service bringing ever-growing numbers of admirers. Silver Springs had become a mandatory stop on the “grand tour” of Florida.

Then, in the late 1870s, Hullam Jones and Phillip Morrell fixed a piece of glass to the bottom of a rowboat. History was made and a new enterprise was born. Silver Springs’ Glass Bottom Boat tours began their more than century-long reign of world fame!

Entrepreneurs soon took notice of Silver Springs’ popularity, and successively improved accommodations for visitors. But none did more than Col. W.M Davidson and Carl Ray, who acquired rights to the Springs in 1924 and soon perfected a gasoline-powered version of the the Glass Bottom Boat. Other attractions on the property followed, including zoological displays and demonstrations, notably those by famed herpetologist Ross Allen.

Under Davidson & Ray, the construction of Silver Springs’ Tourist Center was undertaken in the late 1950s – the historic shops and boat dock designed by famed architect Victor Lundy that still greet visitors today. 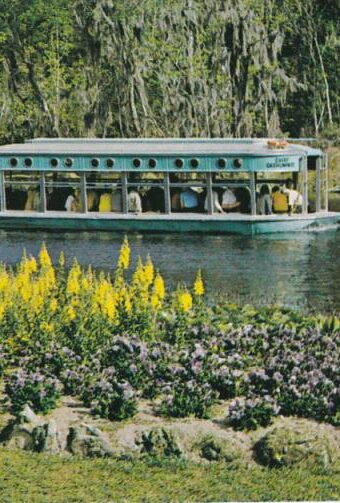 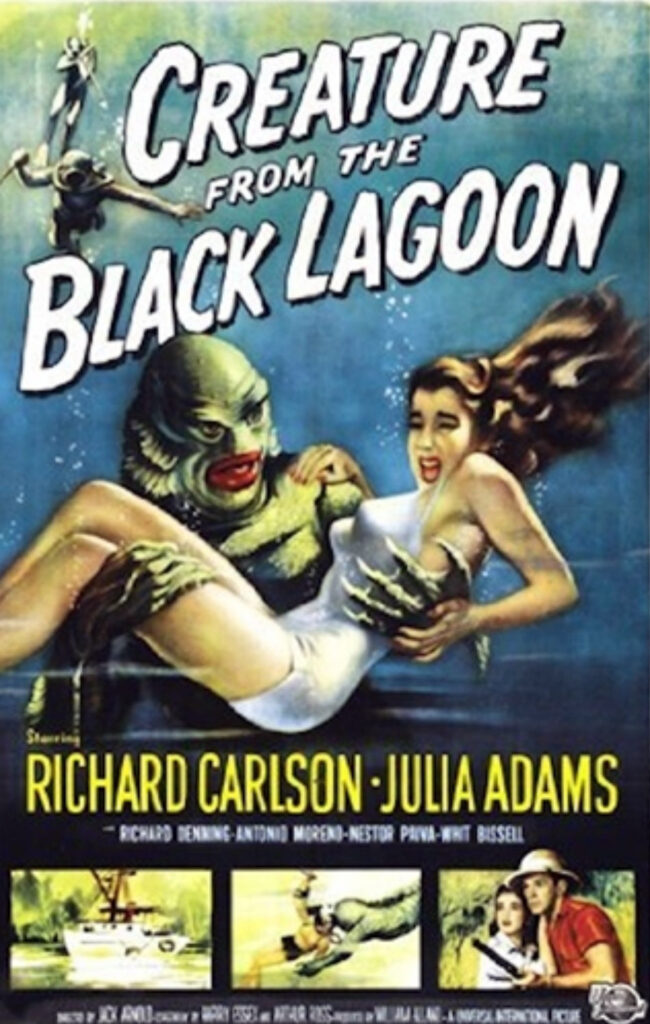 In the 1930s, Hollywood discovered Silver Springs and over the years, scenes from at least 20 movies were filmed here, including Rebel Without a Cause starring James Dean, Distant Drums starring Gary Cooper, the James Bond movie Moonraker, Creature from the Black Lagoon, and six Tarzan flicks. 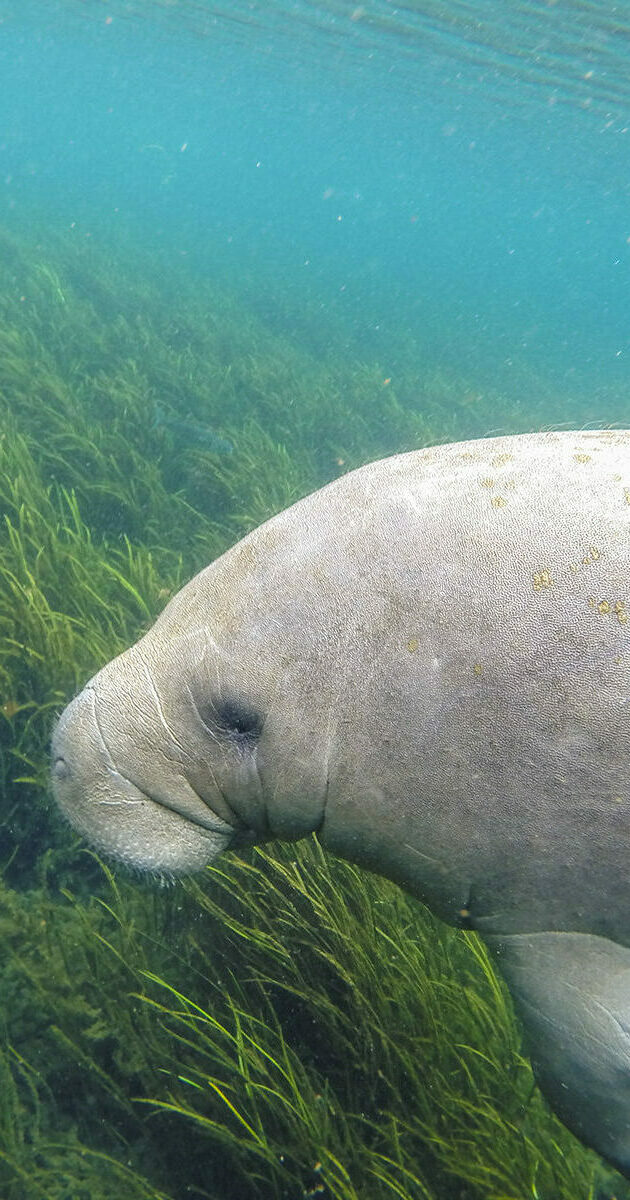 ABC Paramount purchased Silver Springs from Davidson and Ray in 1962, and Silver Springs prospered as an attraction. But  beginning in the 1970s, new entrants in the Florida attractions marketplace just south in Orlando, behemoths  such as Disney, SeaWorld and later, Universal Studios, led to a steady decline in Silver Springs’ attendance. And with that, the resources to properly care for the attraction and its precious natural resources.

Exacerbating the dilemma, the Springs began to exhibit problems associated with modern development affecting many springs in Florida – fertilizer runoff and septic outflow. These contain nitrates, which resulted in an overgrowth of brown algae.

In 2013, the Florida Park Service took control of the property, merging it with the adjacent Silver River State Park, forming our present Silver Springs State Park.

The Florida Park Service has worked tirelessly to restore and preserve both the cultural and environmental resources of the 4,000 acres encompassing the Springs and the Silver River.